Home
>
News
>
"I quit driving for Uber at night after hostile riders terrified me. I get better tips in the morning anyway."

"I quit driving for Uber at night after hostile riders terrified me. I get better tips in the morning anyway." 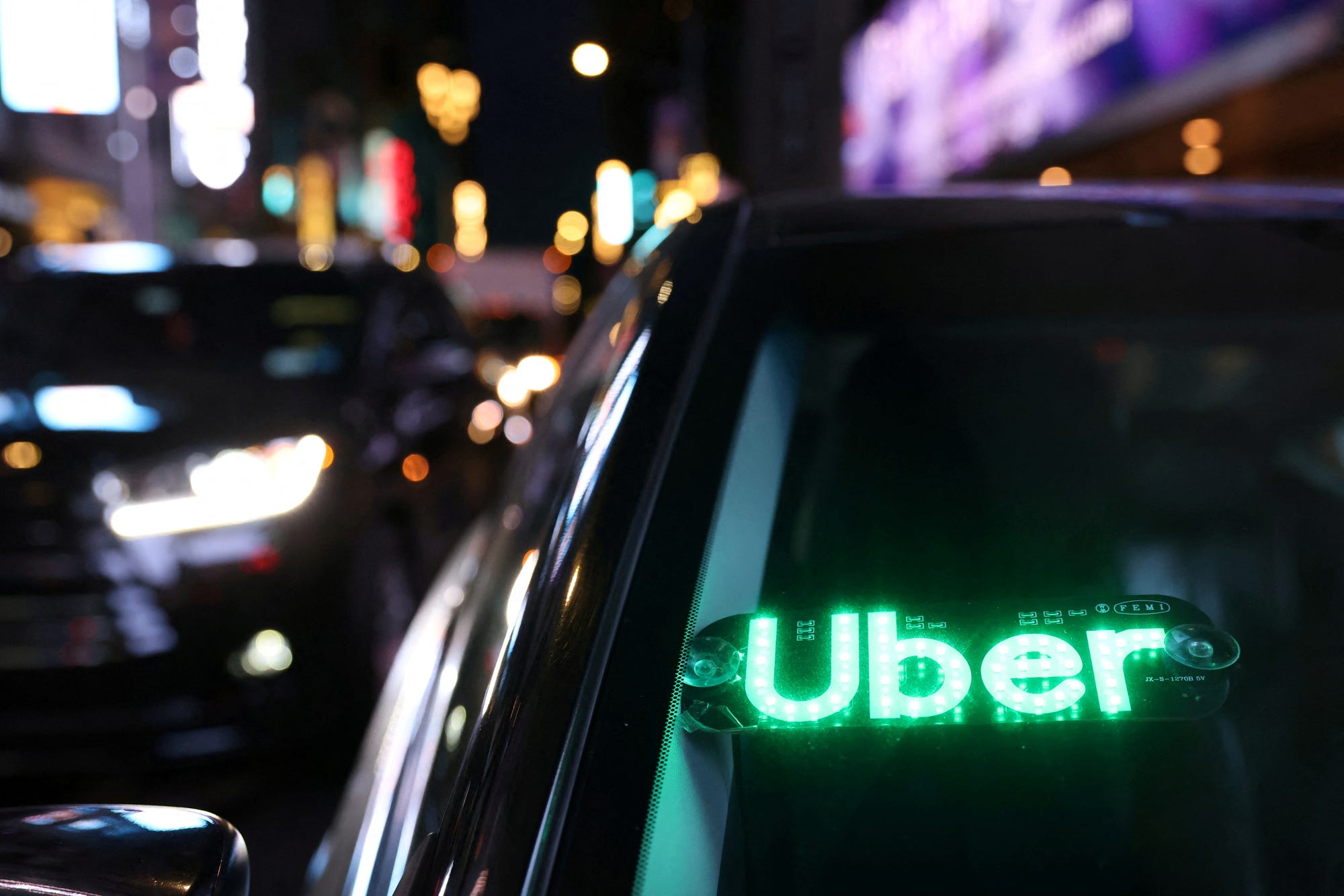 This as-told-to essay is based on a conversation with Teddi Burgess, a Chicago-based female Uber driver and member of the Independent Drivers Guild, who made the decision to only drive during the daytime. It has been edited for length and clarity.

I’m a female Uber driver. Since the start of the pandemic, I’ve decided not to drive at night — at all.

I used to drive into the evenings. I live by Wrigley Field, so doing after-game events or concerts was very lucrative. But after a scary situation in 2019, I decided I wouldn’t do it anymore. Two riders became very hostile and threatened me one night, and now, safety is my top priority.

I’m situated a little north of Chicago in Wrigleyville, so I know I’m getting passengers who are going to  work or breakfast. On the weekends, maybe they’re going to brunch.

That way, I know my customers are sober. They’re headed to an office, school, or restaurant, and I personally prefer that to the bar crowd.

I feel confident with that group of passengers, whereas at night, you don’t know what you’re getting. I start to see a change in passengers even later in the afternoon, like 2 or 3 p.m. You just really don’t know where a customer is headed or what they’re going to be doing.

For example, my customers in the morning might have a rating of 4.92 or 4.96, and as the day progresses, that passenger rating starts to drop.

I also tend to not take rides with passengers who have a rating lower than 4.8, as those with lower ratings sometimes cause issues.

That’s when all the shenanigans happen.

“But that’s when I get the big tips,” they might respond. That’s when I say: “Try the morning. Not only are you going to be safer, but you’re also going to find that those businesspeople are going to tip you even better.”

It’s important, and not just for women — it goes for men too. I recently had a conversation with a gentleman who lives across the street from me. He’s been a driver for six years, and I asked him how it was going.

He said he’s also just doing the mornings too, especially amid the regular carjackings and other crimes in Chicago currently. He does the morning rush until noon, and then he’s done.

Unfortunately, there are probably good people who don’t get rides when they deserve or need them, but it’s what we’re living with right now — especially here in Chicago. I advise everyone I can to make wise decisions and put their safety first.

Thanks! We’ll get back to you soon.